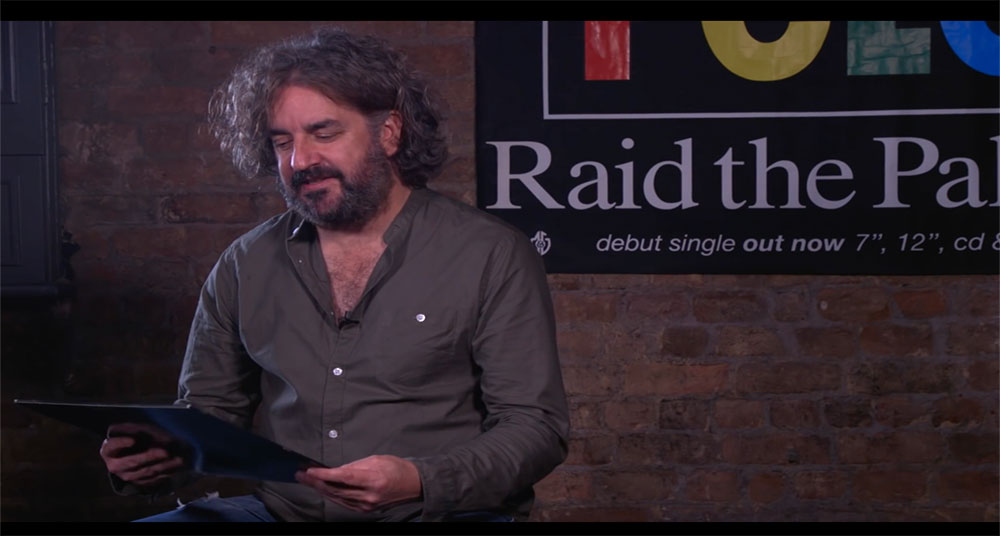 Short documentary filmed in Buyers Club Liverpool (The Old Picket) about the band PELE and the 25 year anniversary of the debut album Fireworks. 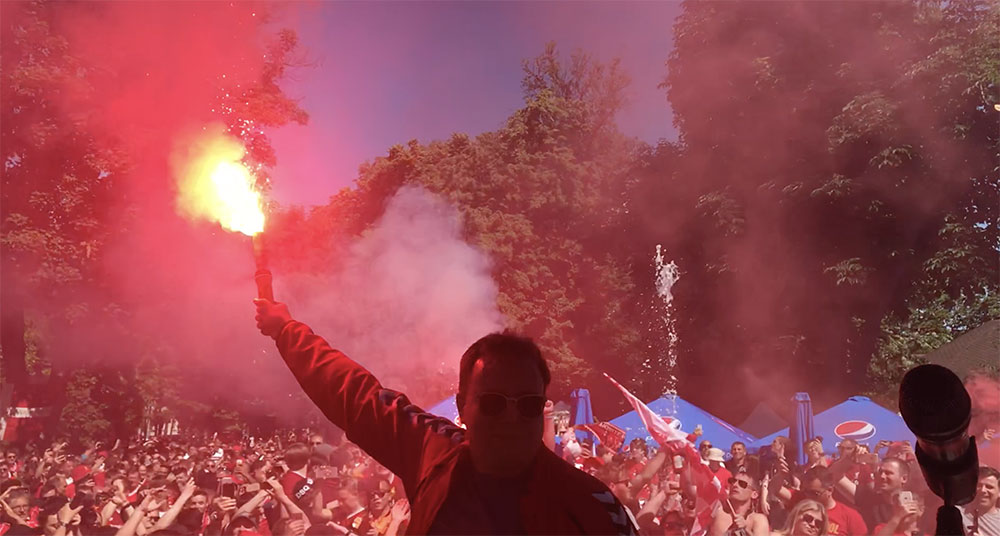 singing to ukraine - The road to kiev

The Road To Kiev

Our Director, Joe Campbell joined The Anfield Wrap on their trip to the UEFA Champions League Final in Kiev. 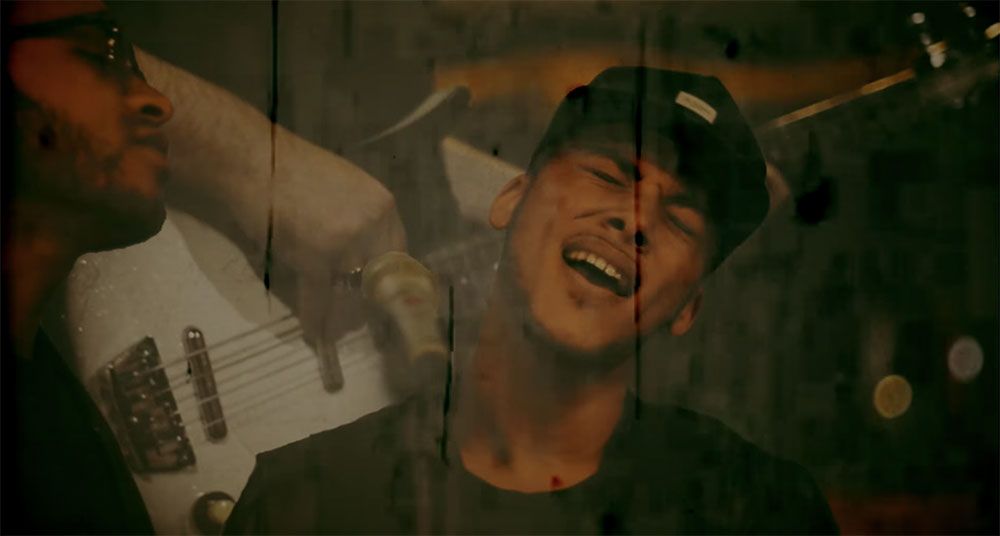 A show that retraced the key influencing records that came to Liverpool from the U.S. after World War II inspiring pioneering movements from Merseybeat to Doo Wop to Rock n’ Roll.
Musically directed by Steve Levine and presented by BBC Radio 2’s Janice Long, the event welcomed a plethora of legendary as well as emerging artists including Chris Difford, Natalie McCool, Terri Walker, Christopher Ellis, Dave McCabe, MiC LOWRY, Ian Prowse and The Farm.
We filmed the event and build up, made a documentary of it and also provided the visuals on the night. 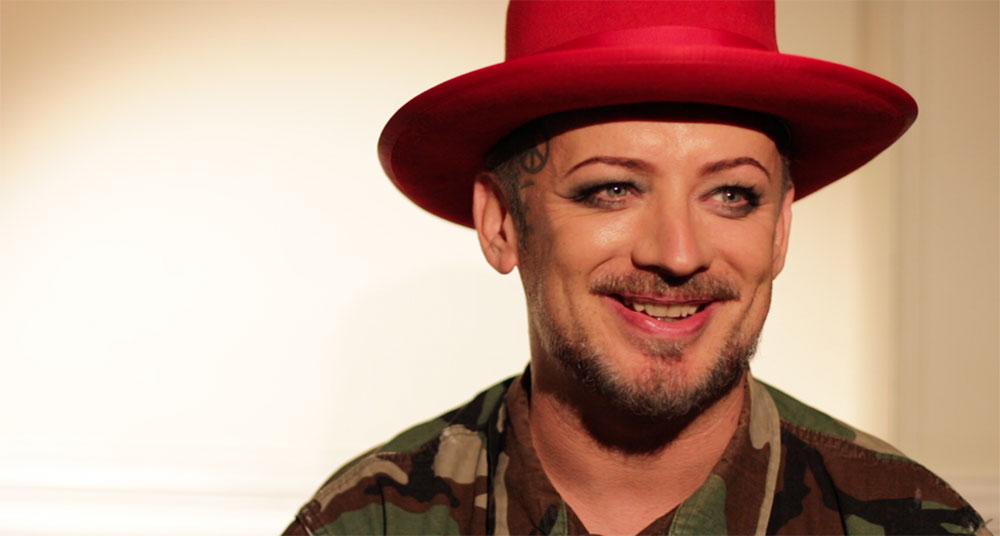 After working with Grammy award-winning producer Steve Levine on numerous projects, Liverpool International Music Festival commissioned us to create the visuals for this event.
The night featured a number of top British music artists using both traditional and new technology to collaborate together for an exclusive performance.
The list of performers included Boy George, Tim Burgess (from The Charlatans), Bernard Butler (from Suede), Hollie Cook, Mark King (from Level 42), Mary Epworth and Natalie McCool.
We also shot a video of Gerry Marsden (Gerry & The Pacemakers) which we filmed in Steve’s studio that allowed the audience to then take part in the final recording on the night. 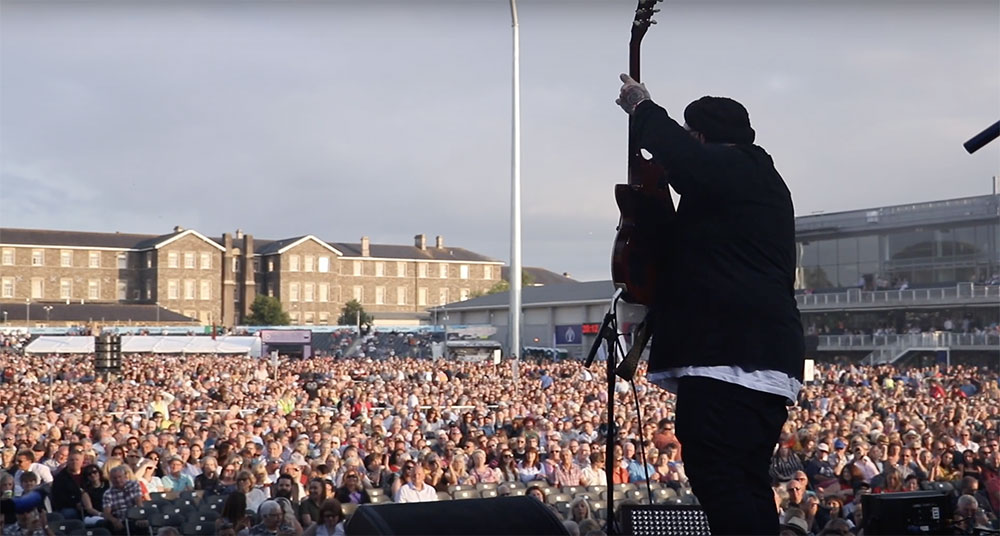 Our Lottery Winners tour documentary has been released!
Laughs, long drives and playing in front of 15,000 each night supporting Tom Jones. 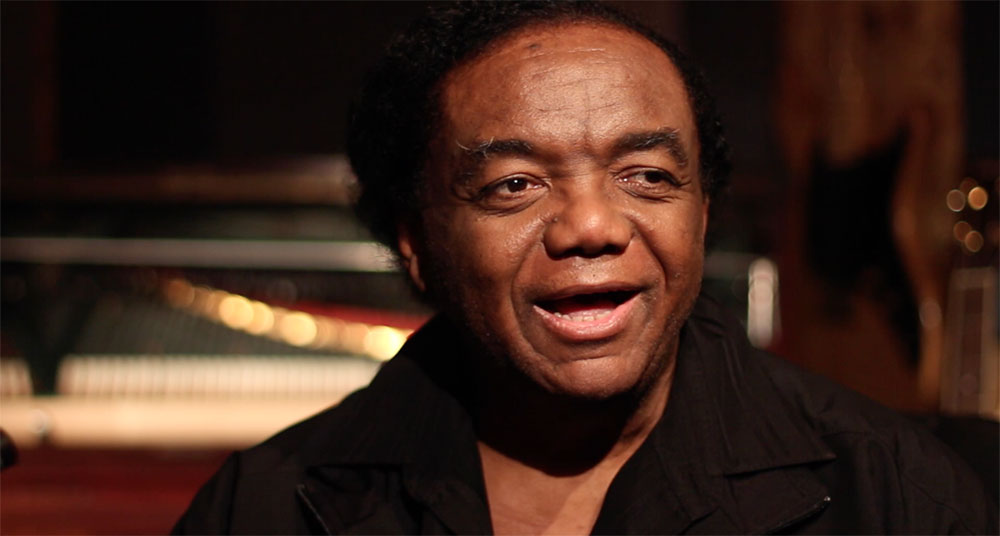 LIMF brought one of the world’s greatest songwriters, Lamont Dozier, to Liverpool for an exclusive in-depth Q&A with award-winning record producer Steve Levine and broadcaster Richard Allinson. We were commissioned to create the visuals on the night and also to produce this documentary. 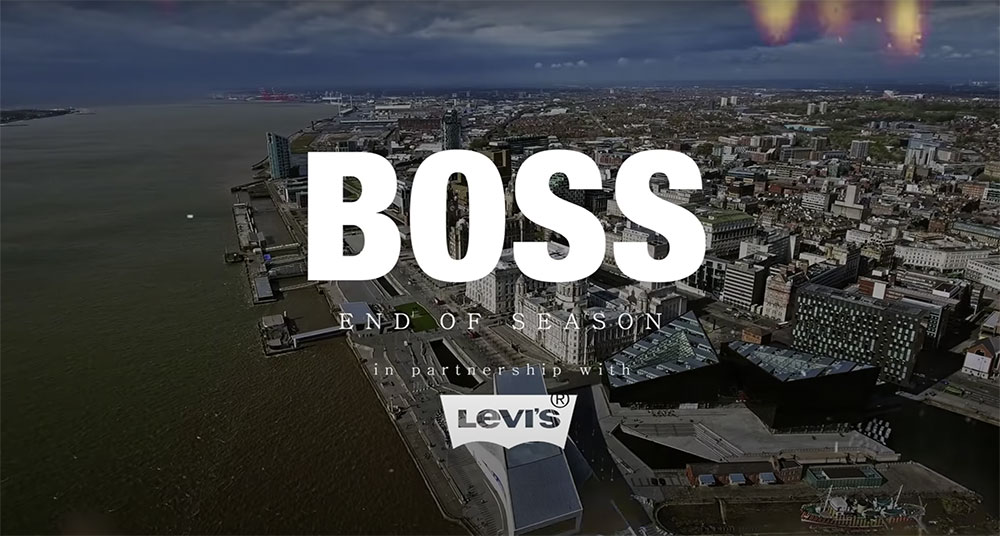 Here is the full show from the recent live event we filmed for BOSS Nights end of season party, in partnership with Levi’s.
The film went out live through Guest House, a new platform developed by the brilliant people at Sound City.
The full two hour show includes sets from Jamie Webster, Kieran Molyneux, Ben Burke, Mason Owens and Timo Teirney. The film also features interviews with the artists talking about BOSS Nights impact on fan culture, life during lockdown and what it is like to support the premier league champions.

TELL THE STORY WITH A VIDEO

Have a story that you want to tell the world? Documentary can help tell the full story. Relive a moment from the past or capture the present day.

Unlike one off videos or staged interviews, you can use the documentary  process to capture every moment and tell the complete story. Capture the little moments no-one knows about as well as the big ones.

WHAT DO YOU WANT TO SAY?

Telling a story from your past? Want to keep the story going? A new high quality interview might be the best way for it to be told for years to come.

Documenting a moment for one day or a few months? We can help with both! Our dedicated team can be with you for  your entire journey!

Do you have a story the world needs to hear? Give us a call to discuss your ideas!